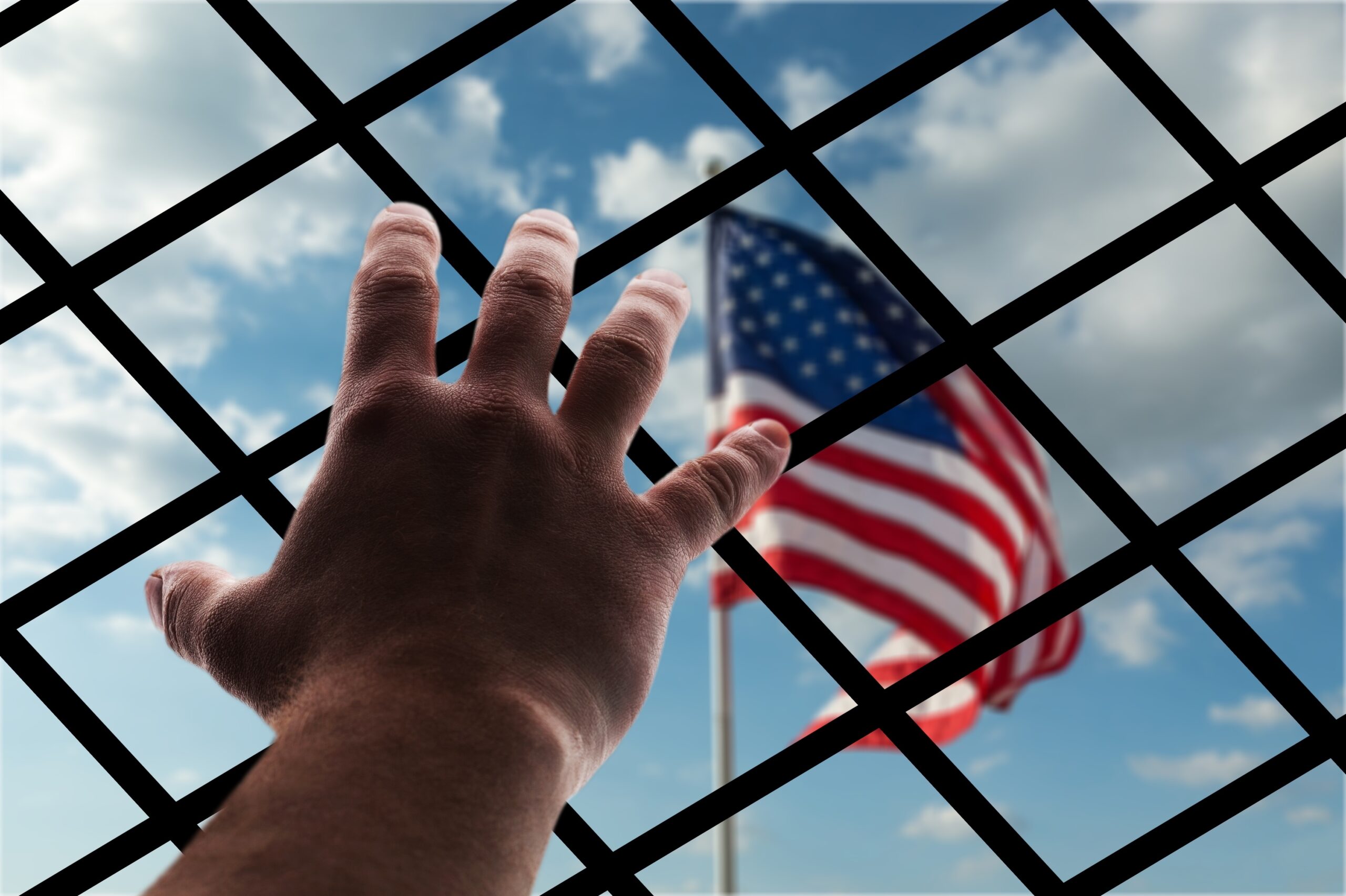 Do I Qualify For Asylum?

You may apply for Asylum regardless of whether you entered the United States (U.S.) with or without a visa. You may apply for Asylum at a U.S. port-of entry (air-port, sea-port or border crossing), or after you entered the U.S. ﻿﻿Asylum is granted to individuals who have a well founded fear of persecution in their home country on account of:
A successful Asylum applicant will eventually receive a green card and may later apply for U.S. citizenship.﻿

Do I Qualify For Withholding of Removal?﻿

Another major difference is that relief in the form of Asylum can lead to a green card and eventually allow the applicant to become a U.S. citizen, while Withholding of Removal will grant the applicant legal status in the U.S., and stop the deportation process until conditions change for the better in the applicant’s home country.

Do I Qualify For Relief Under The Convention Against Torture?

Relief under The Convention against Torture (CAT) is only granted to applicants that can show that they will be tortured if they are deported. The applicant must prove that the torture is either conducted by a government official or is undertaken with the willful blindness of the government in control of the applicant’s home country. Relief under the Convention Against Torture can stop the deportation process and grant the applicant legal immigration status in the U.S. However, this form of relief will not grant the applicant a green card or U.S. citizenship.﻿

The number one reason Asylum applications are denied is due to the applicant’s failure to apply for relief within their first year of arrival to the U.S. Even if it is past the first year of your arrival, you may qualify for an exception to the one-year filing deadline. Another major reason Asylum claims are denied is due to the applicant’s previous criminal convictions.

Please feel free to contact our office to determine whether you qualify for an exception to the one-year deadline for filing an asylum claim, or to conduct an interview to determine your eligibility to gain legal immigration status in the U.S.


If you have been harmed in the past or you have a legitimate fear of future harm if you are returned to your home country, then contact an Immigration Attorney immediately to determine whether you qualify for relief under Asylum, Withholding of Removal, or the Convention Against Torture.