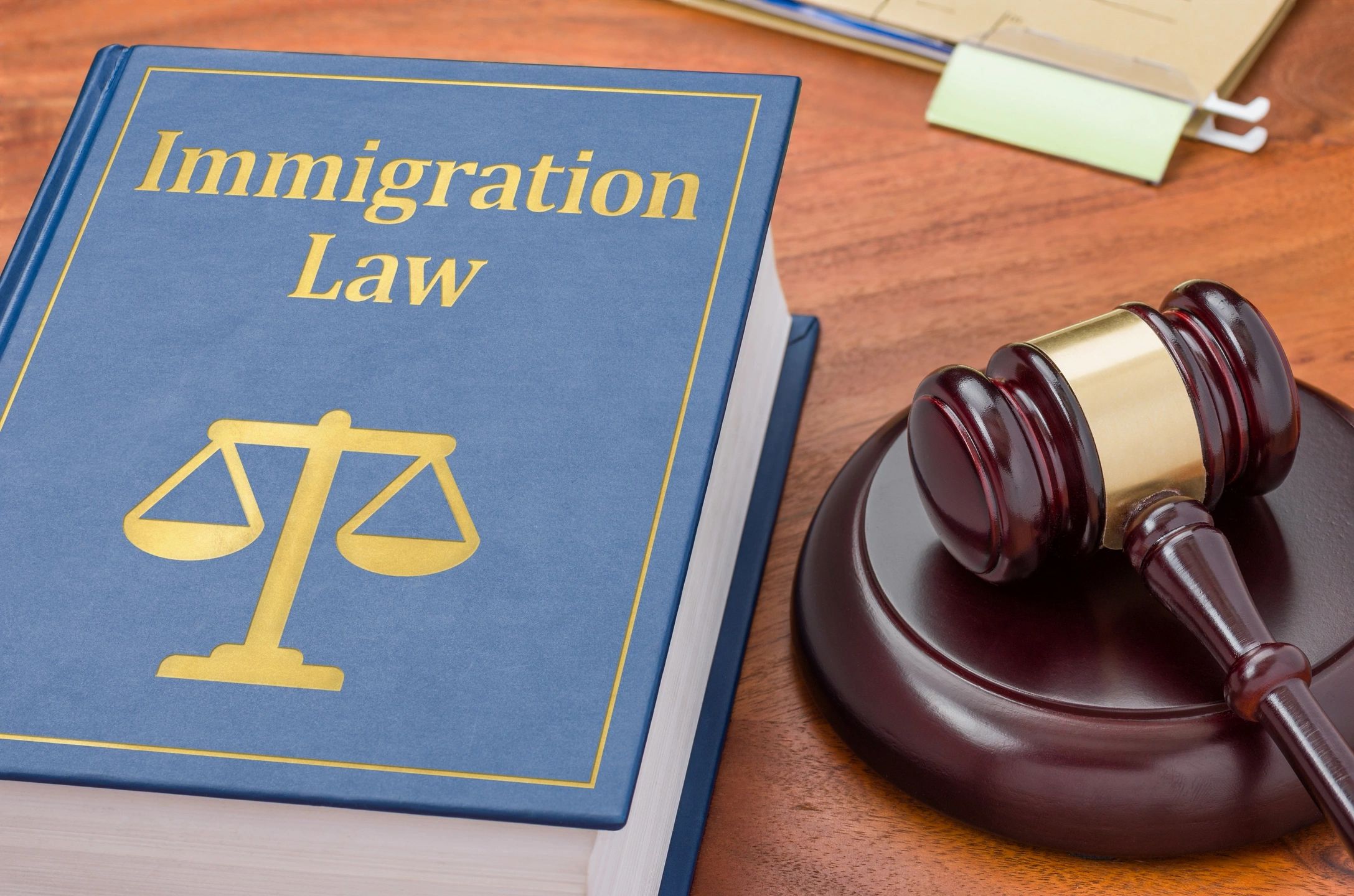 Have Immigration and Custom Enforcement (ICE) officers or Customs and Border Patrol (CBP) officers arrested and detained you or a loved one? If so, please contact our office to determine if you or your loved one qualifies for relief from removal (deportation). Please see below for some basic information regarding relief from removal.
Voluntary Departure:
The most common form of relief granted in the United States (U.S.) Immigration Courts is voluntary departure. Voluntary departure requires the non-citizen to admit to his removability in exchange for not being barred from re-entry to the U.S.
Defense Asylum:
Relief in the form of a Defensive Asylum claim is another way to avoid deportation. This form of relief is available regardless of whether an individual entered the U.S. with or without a visa. Relief in the form of Asylum can stop the deportation proceedings and allow the applicant a path towards U.S. citizenship. Asylum is granted to individuals that the U.S. Immigration Court finds to have a fear of persecution or harm if they are returned to their home country. Furthermore, the fear of persecution must be based on at least one of the following categories: If an individual can prove that they have a subjective fear based on an objective standard due to their membership in one of the above groups, then they will likely be granted asylum. One year after the grant of asylum, the asylee may file for a green card.
Cancellation of Removal
Cancellation of removal is a form of relief from a removal hearing (deportation hearing) and is also available regardless of whether an individual entered the U.S. with or without a visa.﻿ ﻿Cancellation of Removal can only be sought after you or your loved one has been captured by the immigration police and is required to appear for a removal hearing (deportation hearing).

Once the application is filed with the Immigration Court, the applicant may apply for an employment authorization document (work permit). A successful applicant will become eligible for a green card, and eventually be able to apply for U.S. citizenship. To be granted relief in the form of Cancellation of Removal an individual must prove the following:

Deferred Action for DREAMERS:
If you are between the age of 16 and 30, were brought to the U.S. without a visa, and are now subject to a removal (deportation) hearing you may qualify for relief from removal. Deferred Action will grant a successful applicant legal immigration status in the U.S. and a work permit for a two year period. At the end of the two-year period the applicant may renew the application to receive continued legal status in the U.S. Unfortunately, the Deferred Action policy will not lead to a green card, or U.S. citizenship.